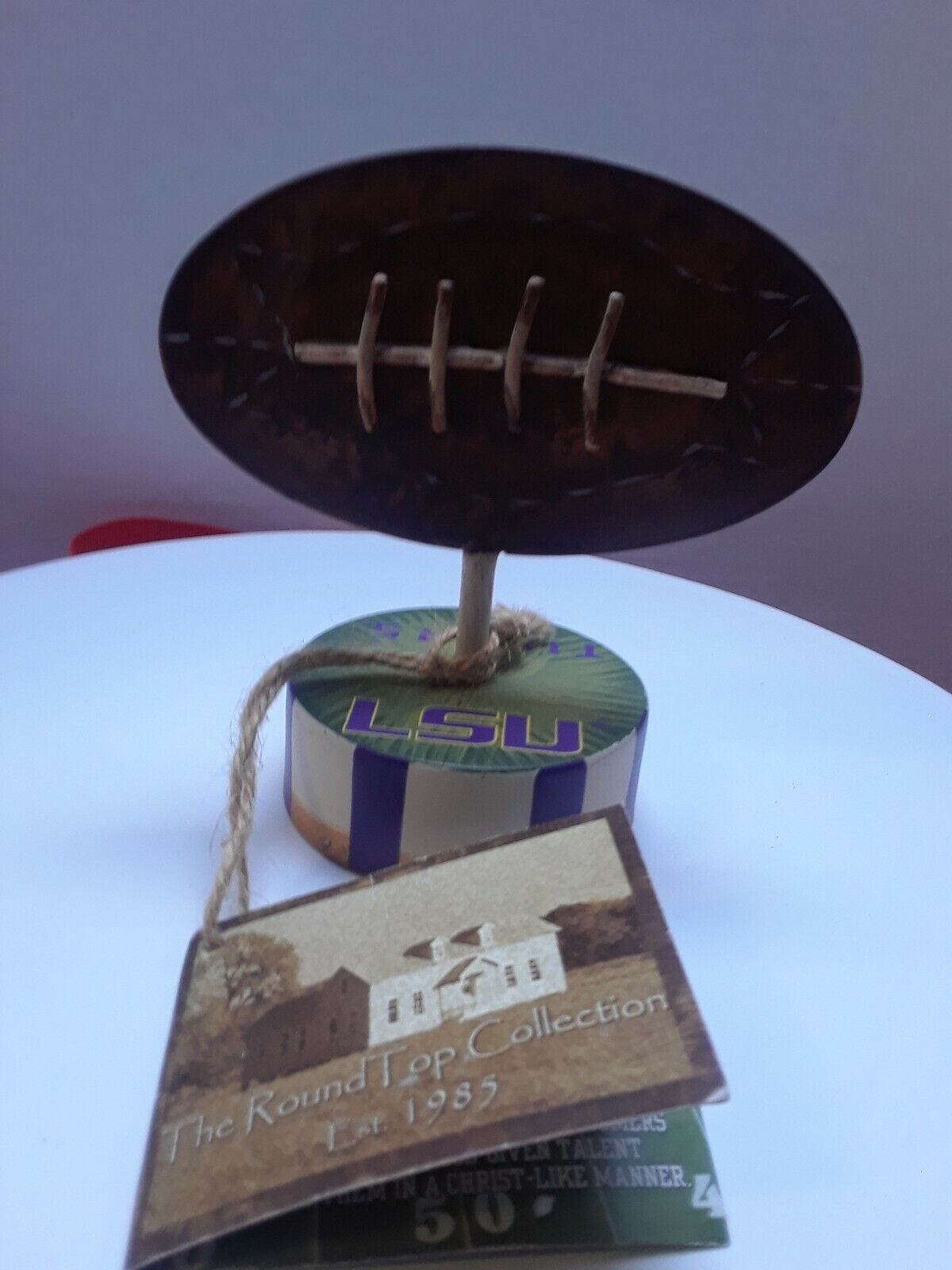 Condition:
Used:
An item that has been used previously. The item may have some signs of cosmetic wear, but is fully operational and functions as intended. This item may be a floor model or store return that has been used. See the seller’s listing for full details and description of any imperfections.
Seller Notes:
“pre-owned some scratches no jar lid only”
Shape:
football
Color:
Multi-Color
Country/Region of Manufacture:
China
Custom Bundle:
No
Item Length:
4.25 in
Item Height:
4.5
Item Width:
0.2
Modified Item:
No
Material:
Metal
Brand:
The round top collection
Personalize:
No
Type:
lid 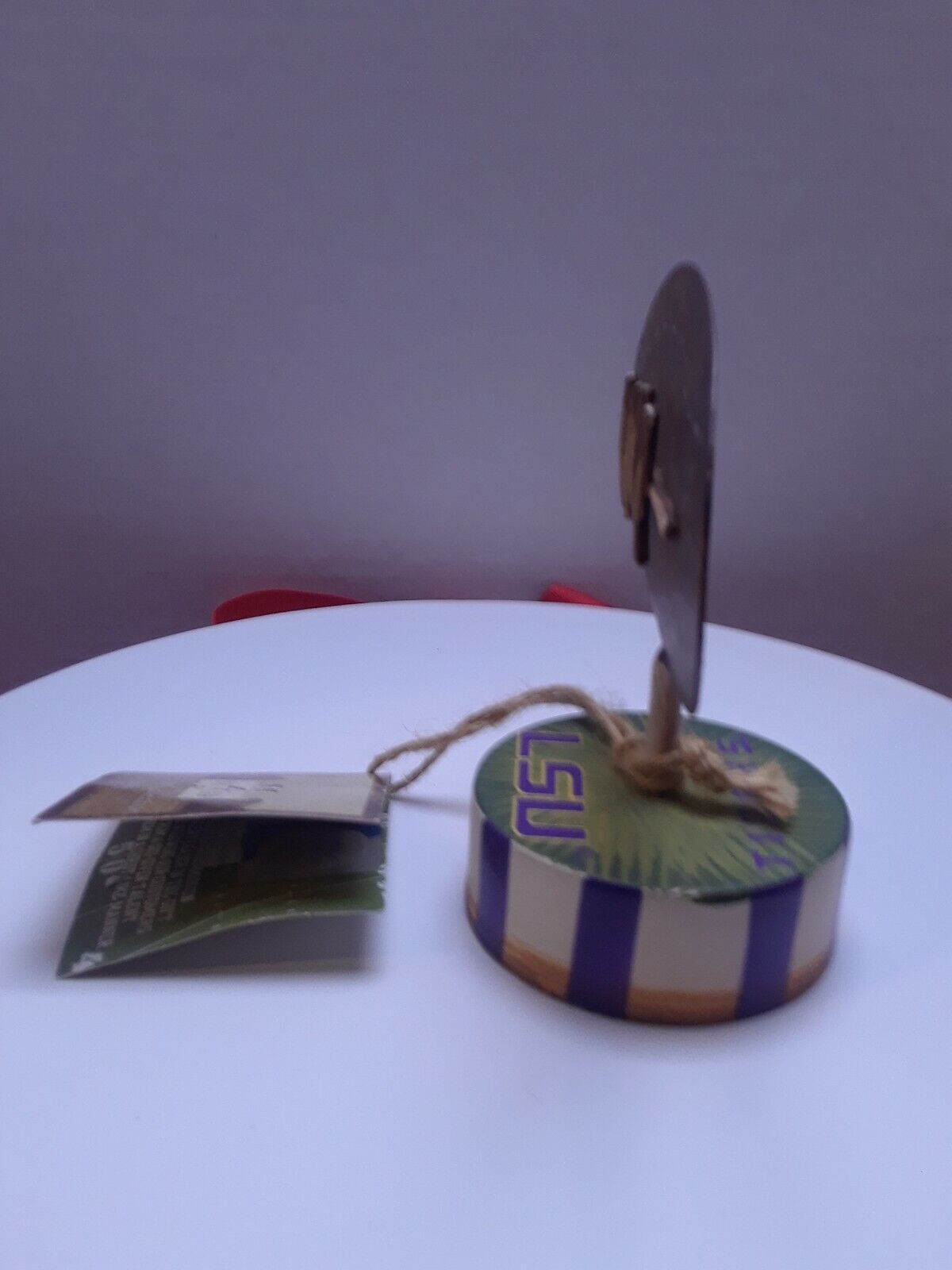 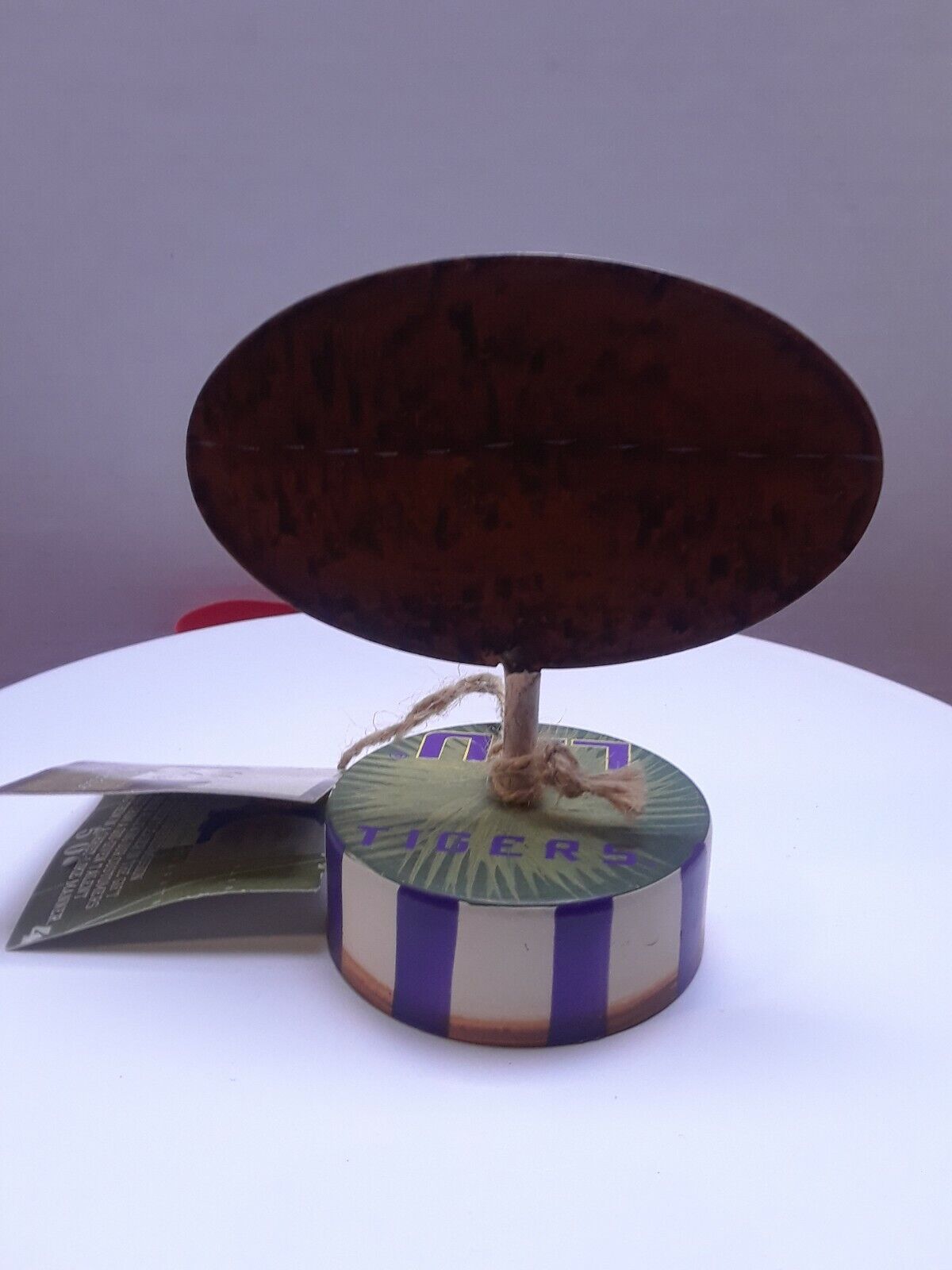 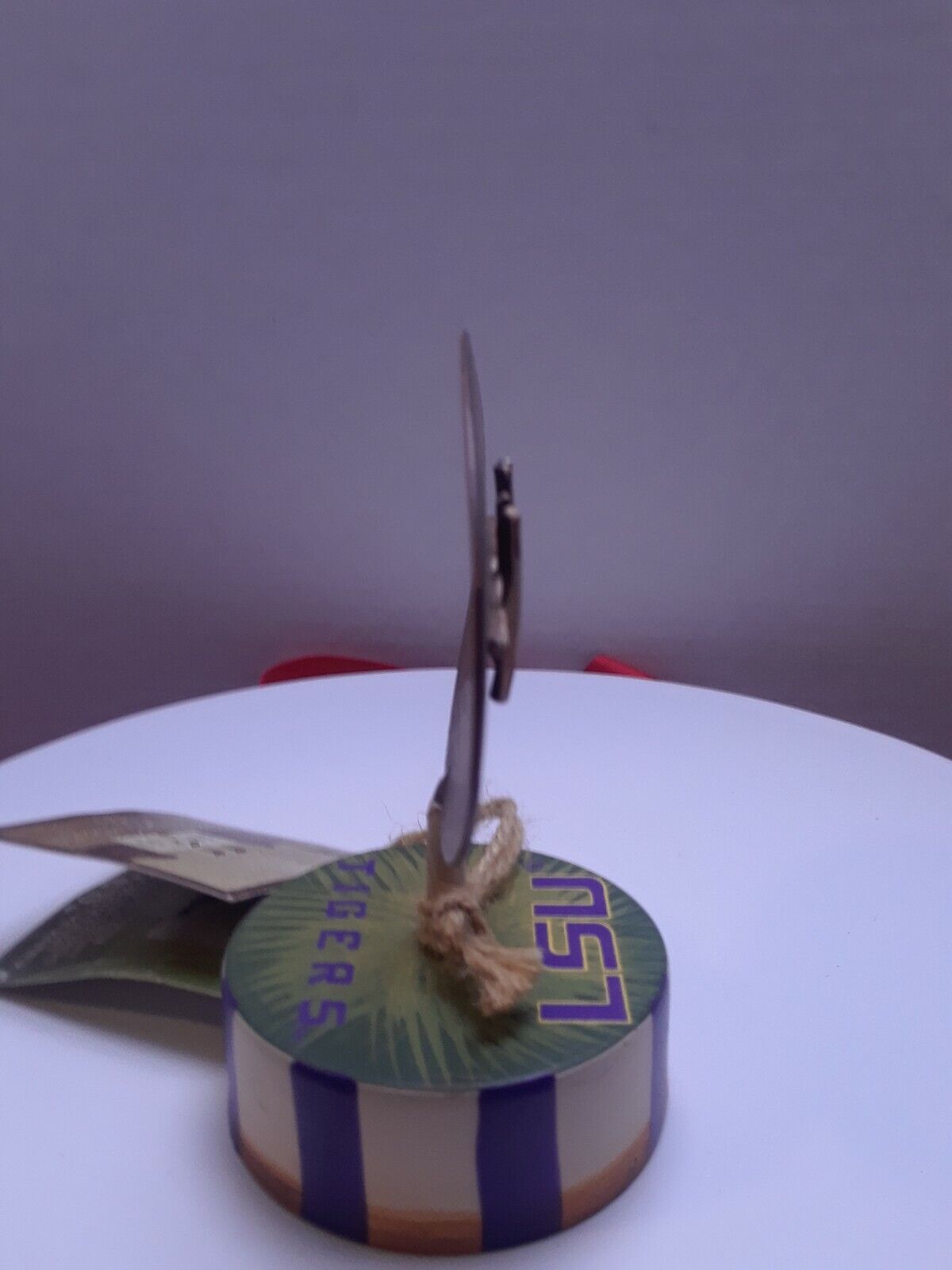 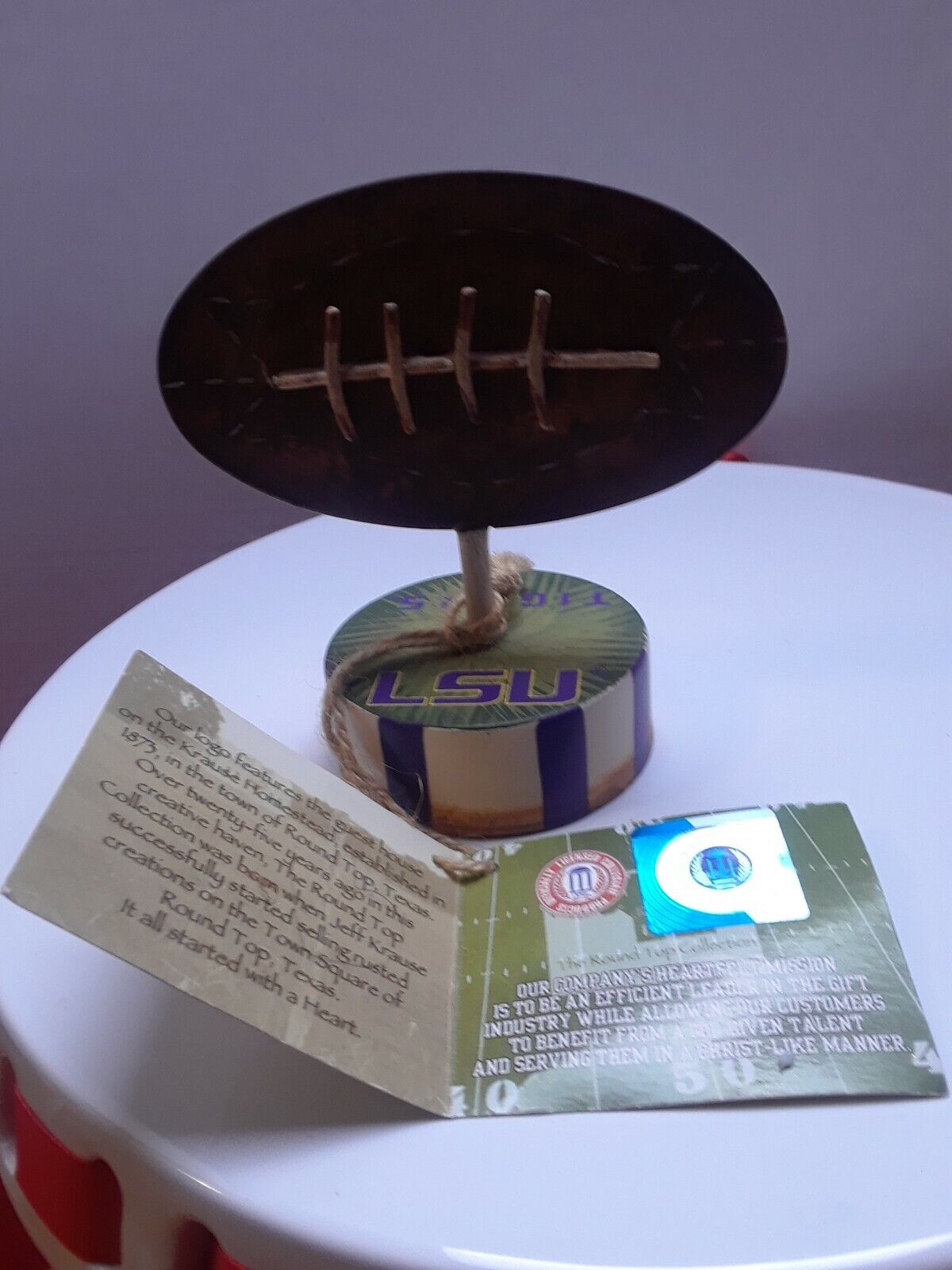 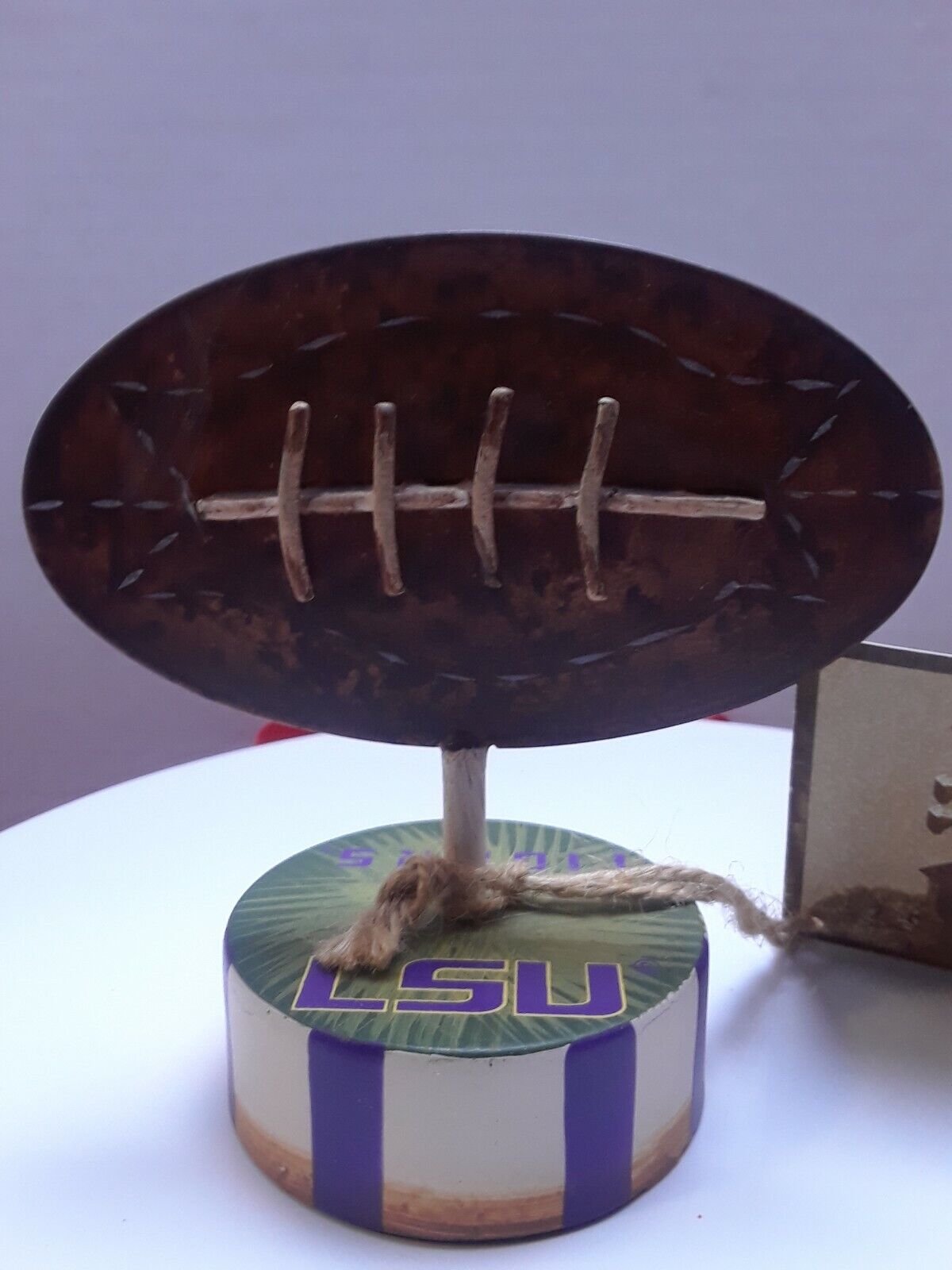 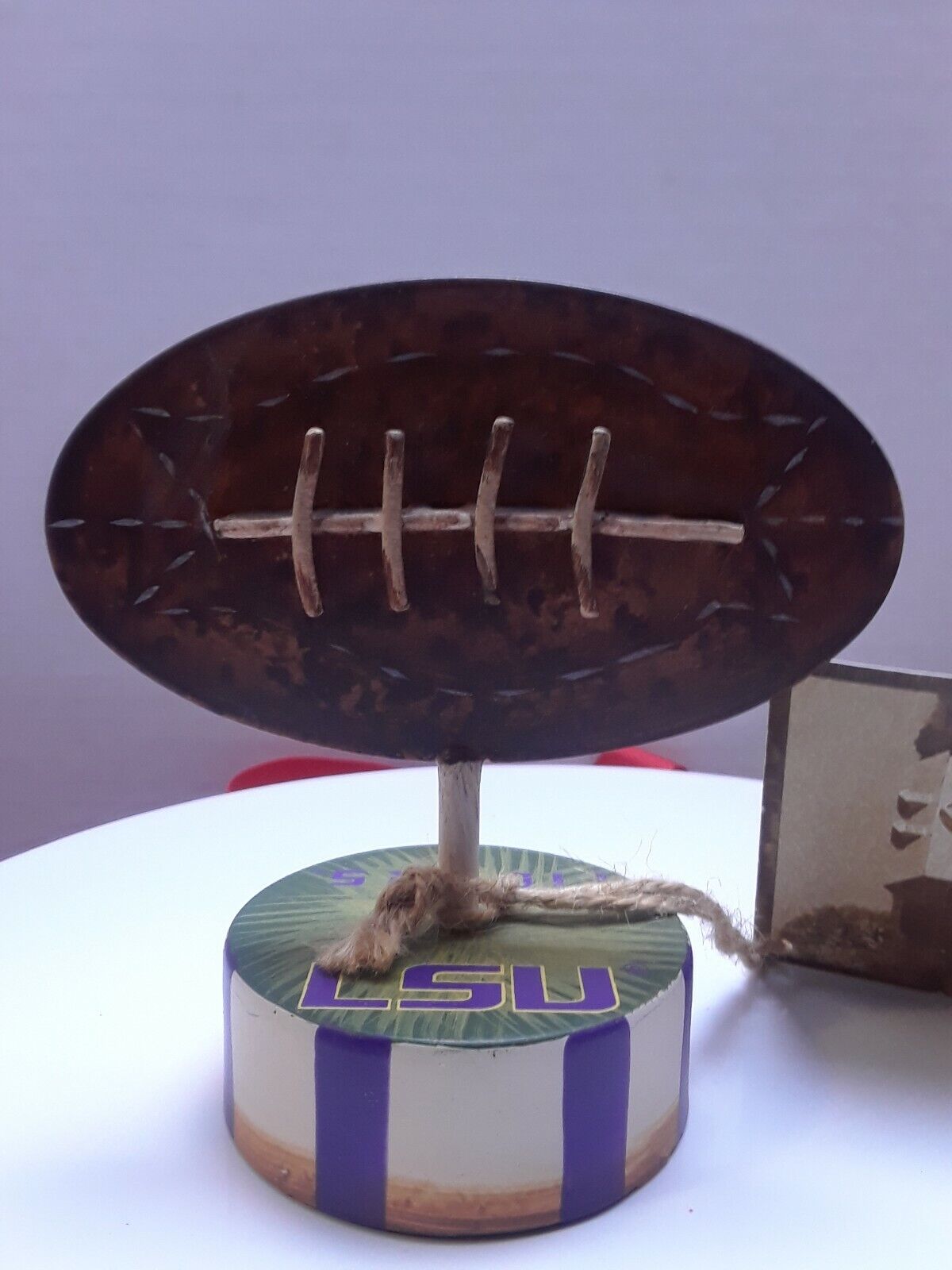 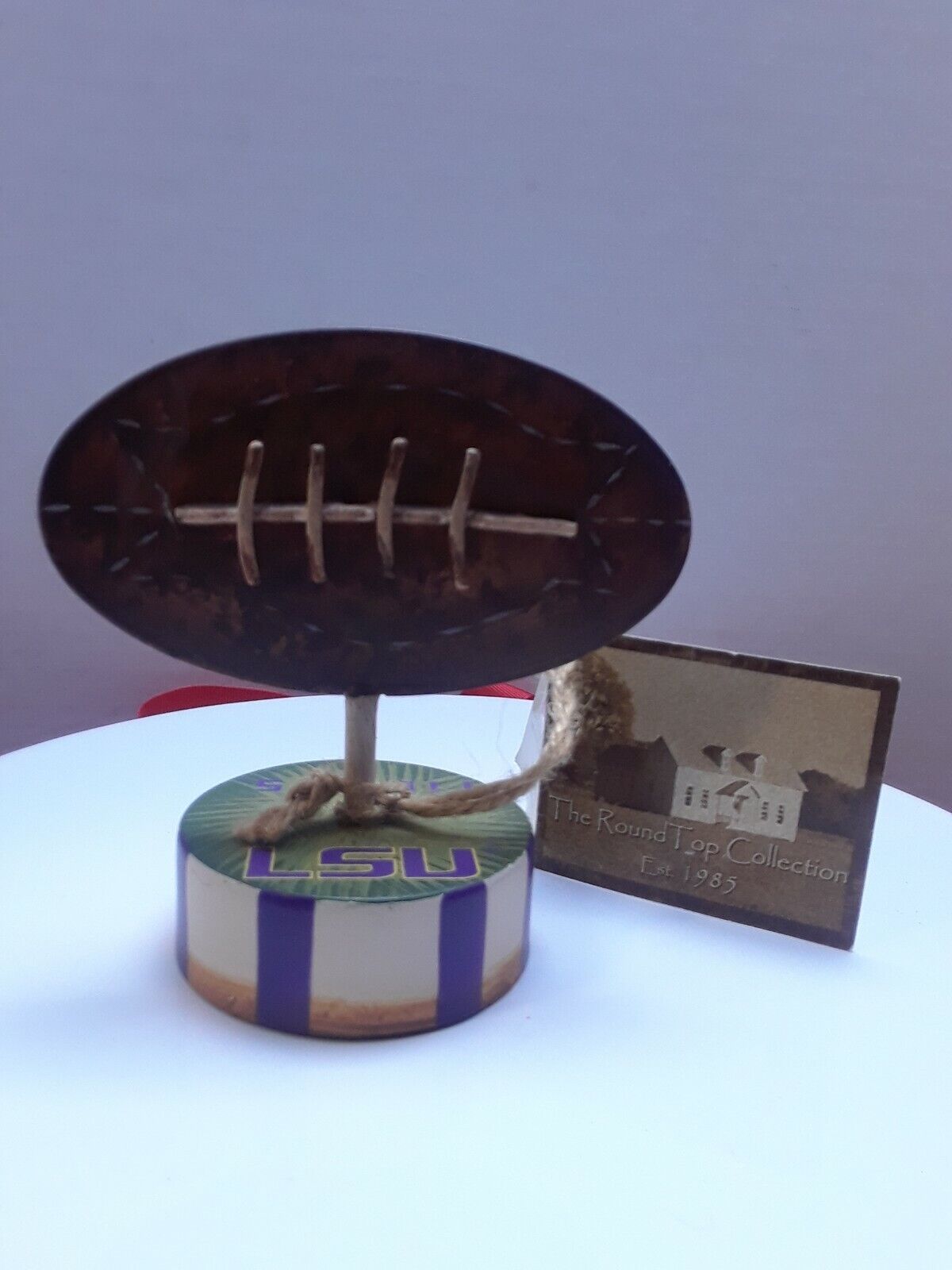 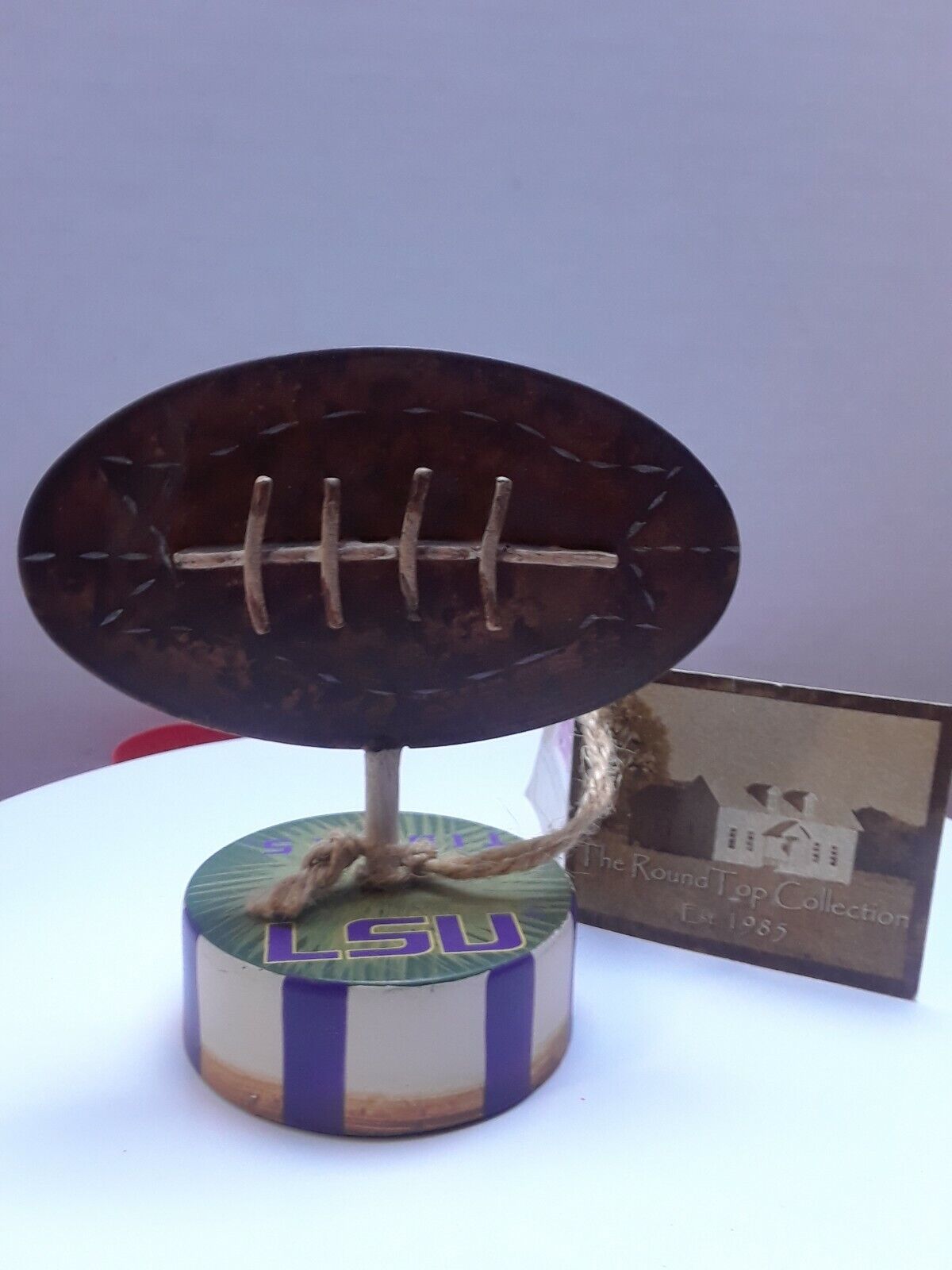 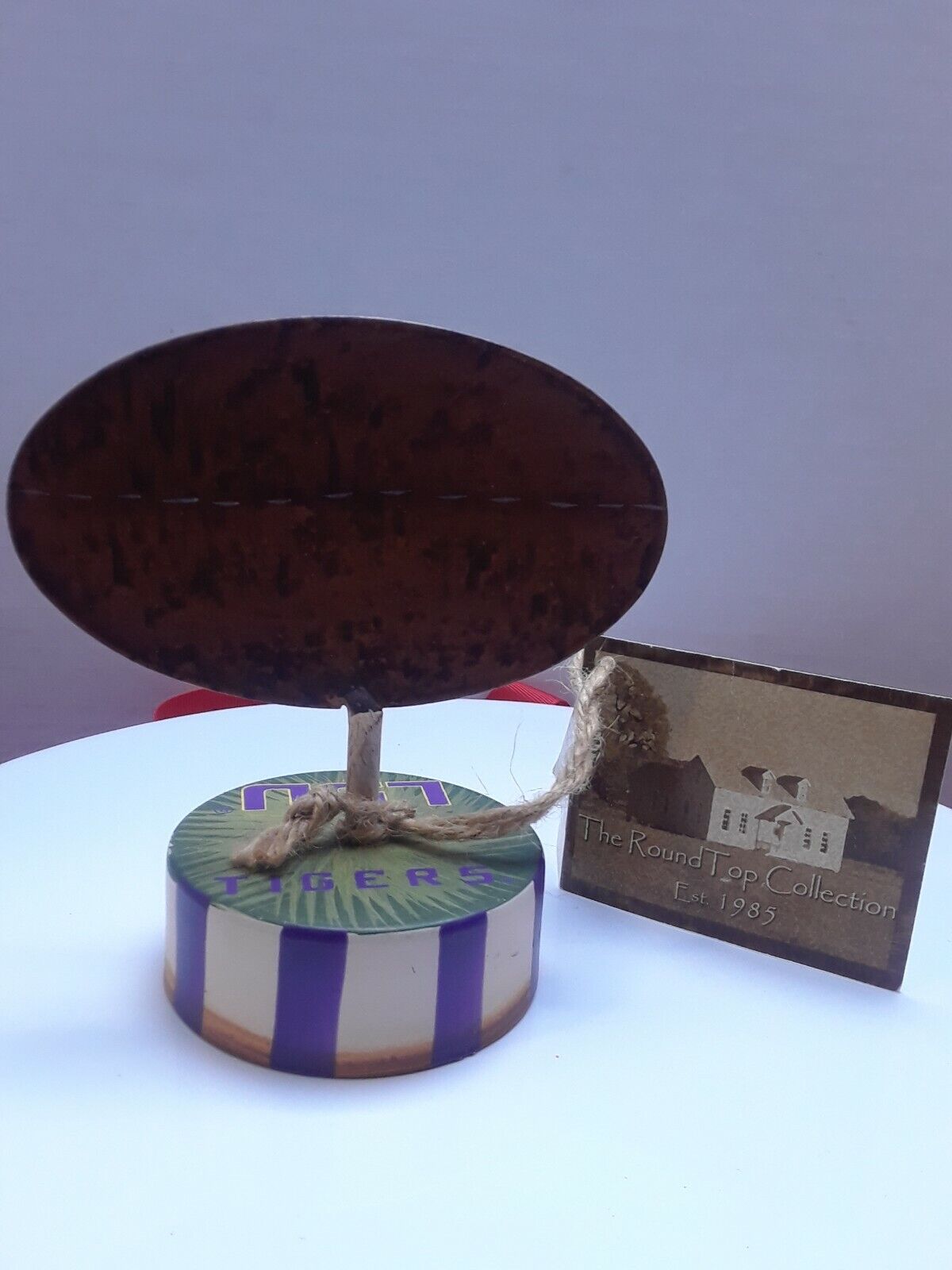 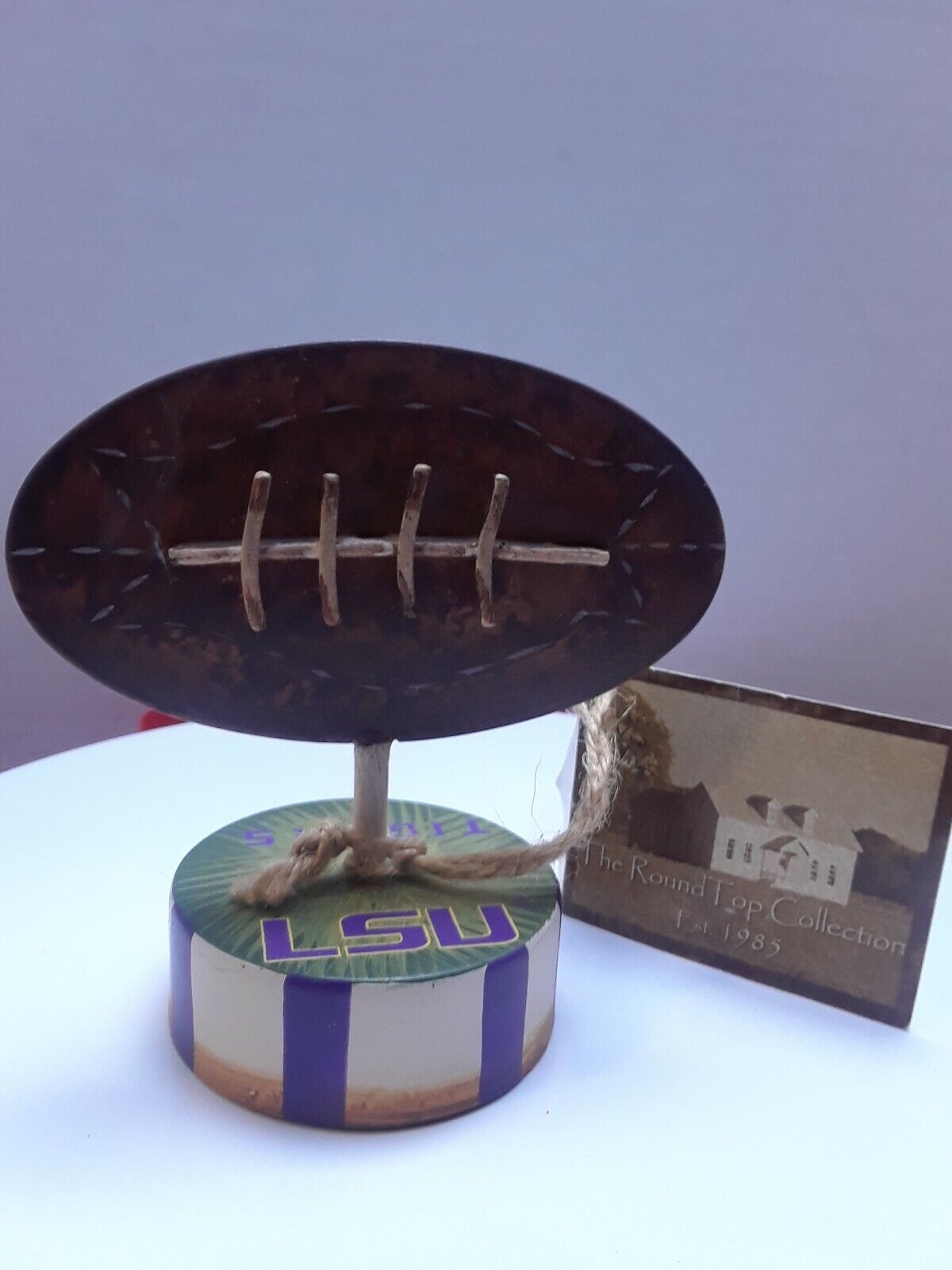